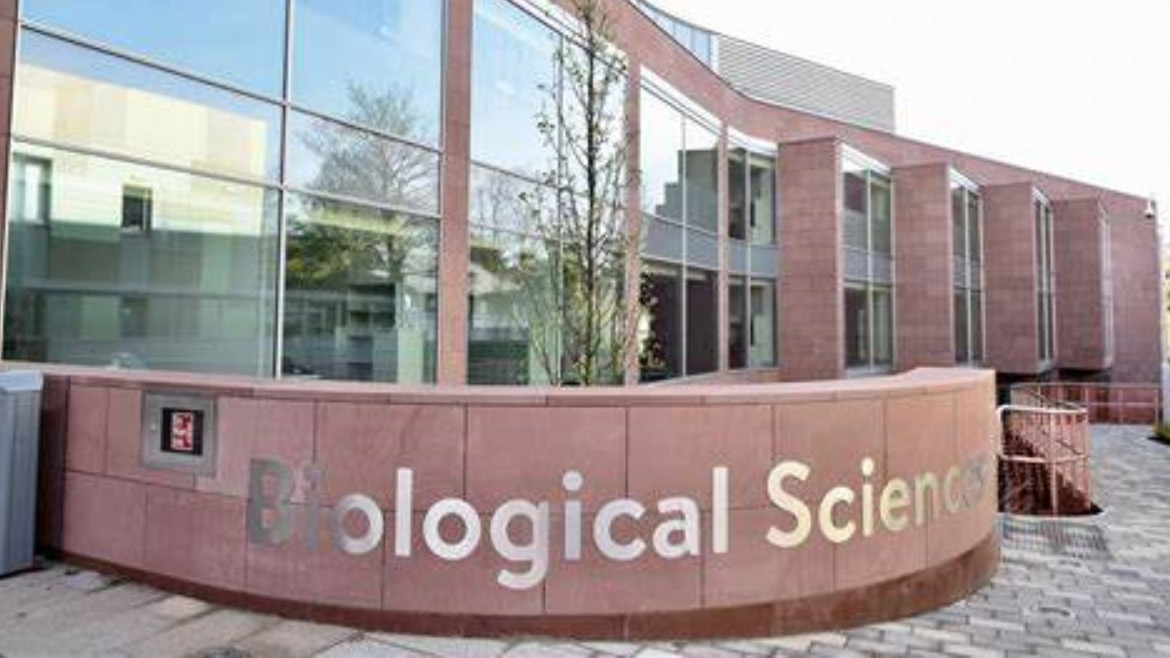 Queens University Belfast’s world-leading Biological Sciences department had been based in the Medical Biology Centre Building within the City Hospital for over 20 years. As the school grew and evolved to incorporate the Agri Foods department they needed a larger facility. Agri-Food were based in various QUB sites and plans to merge the two in a new purpose-built facility on the site of Queens old Science Library in Lennoxvale came to fruition in 2019 with the completion of the new School of Biological Sciences Building (SOBS).

The project involved the large scale decant of all departments within the Agri and Biological Sciences School. The move was to be phased during the teaching year and over the summer, so meticulous planning and communication was crucial to ensure minimum disruption to the school’s teaching and research commitments.

The move itself involved over 200 staff, research fellows and postgrads, over 100 live laboratory areas which in themselves included hazardous chemicals, benchtop and freestanding lab equipment, thousands of live biosamples mostly requiring climate-controlled transport, living samples, and a CAT3 lab.

With over four decades of experience, we are a preferred choice in Ireland for commercial moving and special transportation services.